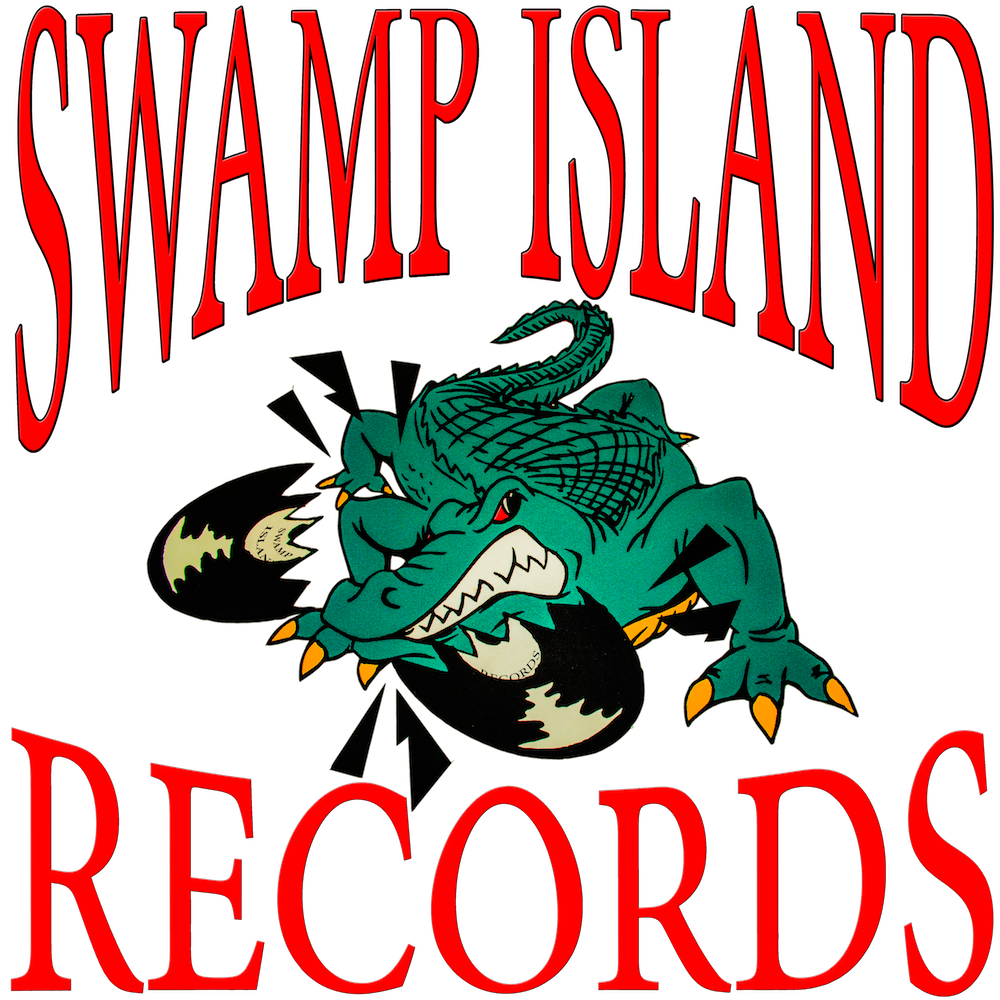 Bio
Michael Edmond Veal born May 26 1969, started singing at the tender age of 6 years old, visiting various churches around the New Orleans area performing gospel music. He studied music theory from the 1st grade all the way to his 1 year tenure at Xavier University. During that time he was ranked among the top 20 percentile of trumpet players in the area.
As he matured, he realized music was what he wanted to pursue, and began to concentrate on the natural gift God had placed inside of him, Vocalization. As fate would have it, he came in contact with New Orleans' own and world renowned Rampart Street Music/Jamalar Agency where he began touring the world on the gospel circuit. He was employed at Jamalar Agencies as an Artist, Entertainer, Musical Director, Writer,  and Choreographer. Michael has performed in many venues nationally and internationally for thousands.
His accomplishments include: performances at the New Orleans Jazz and Heritage Festival, Switzerland,s Umbria Jazz Festival, The Monterey Bay Jazz Festival and many others. His vocals can be heard on Jamalar,s Caught up in the Middle project entitled, Cultural Prejudice.
To the present day, Michael, known in the music world as Ve aL, perform,s extensively in the New Orleans area for private parties, weddings,festivals,lounges, and in the French Quarter.
Ve aL is a gifted well rounded vocalist, who still delivers all genres of music to the delight of all audiences today. 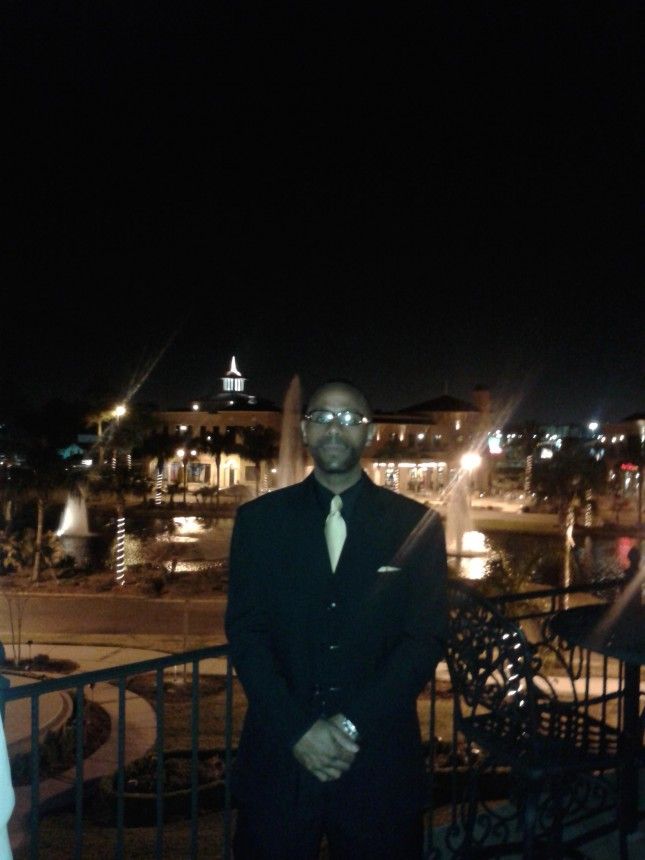 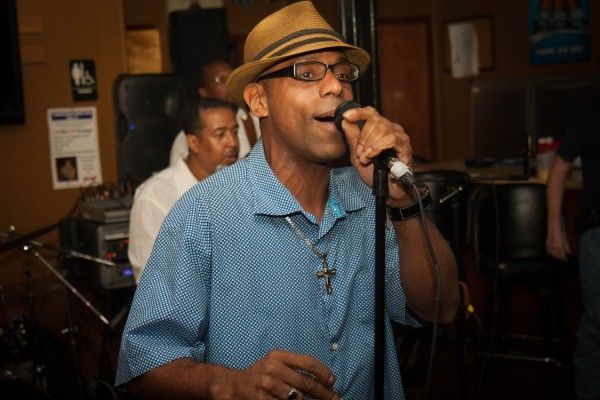 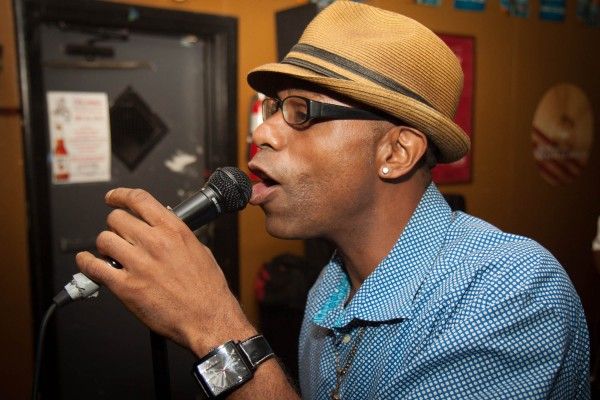 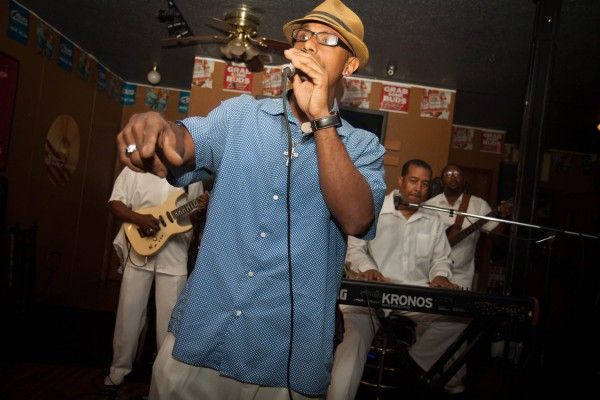 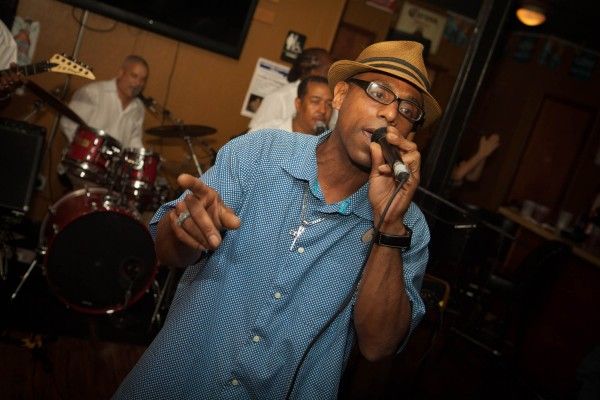 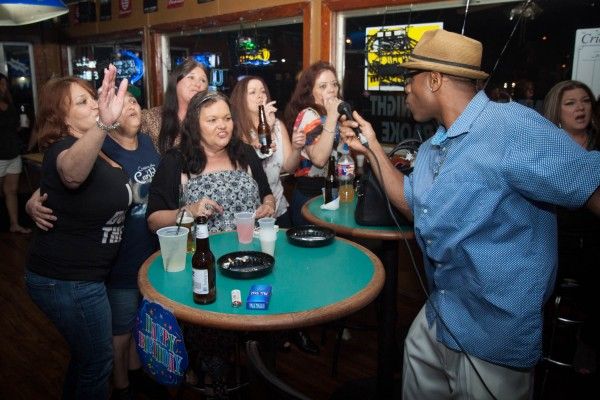 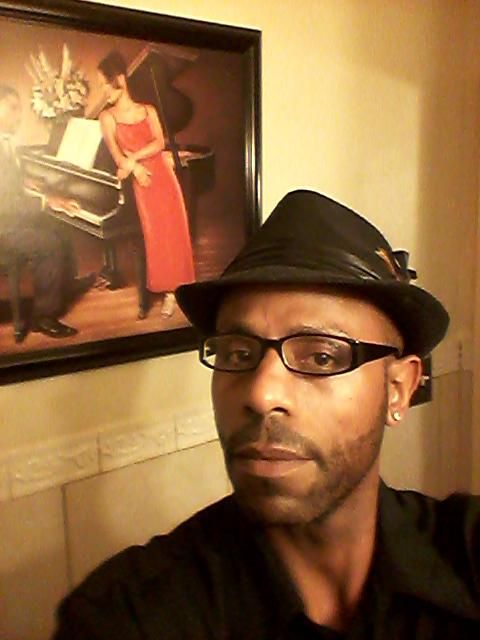